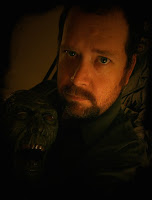 Posted by Darkside Films at Tuesday, December 30, 2008 Links to this post 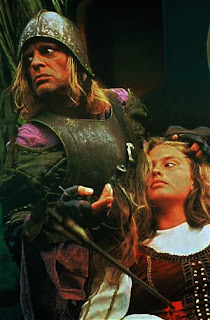 "I could give you fifty years and a million dollars to find someone better than Kinski and you would fail."
- Werner Herzog

Posted by Darkside Films at Tuesday, December 23, 2008 Links to this post

D.W. Kann on Blog Talk Radio Wednesday at 11am EST

Wayne Clingman from Indy Film Wisconsin will be interviewing P.J. Malcomber and D.W. Kann discussing in a 2 hour show "New Media and Websisodes."
Check us out!
Posted by Darkside Films at Monday, December 15, 2008 Links to this post 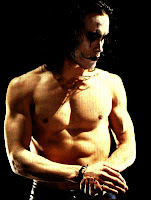 I received this LINK from a friend today and it totally depressed me. With all the remakes, re-imagined, re-whatevers in the works this one really bothers me and I find it incredibly insulting to the filmmakers of the original film. But mainly to Brandon Lee who lost his life on making the film. It's a sad, sad day in Hollywood where we have to re-do films that were only made a few years ago.
I had always wanted to direct a "Crow" film and am certain I could do a bang-up job with the material that Mr. O'barr has poured his blood sweat and agony over. But after reading this...no thanks.
DW
"It's not a good day to be a bad guy."
- Draven
Posted by Darkside Films at Monday, December 15, 2008 Links to this post 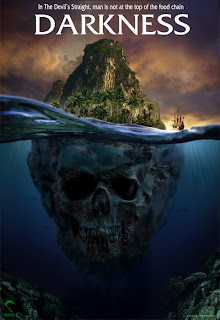 This is the new promo poster for our film "Darkness" which we'll be pitching to investors and production companies in January. It's by European artist Tom Krieger, visit his site by clicking his name.
All queries about this film please email Darkside Films
Posted by Darkside Films at Saturday, December 13, 2008 Links to this post

I came across this piece tonight and thought it was very cool. It's by Artist Derek Chatwood

Posted by Darkside Films at Saturday, December 13, 2008 Links to this post

One of the most beautiful women in the world has died today... 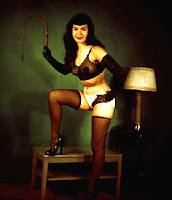 December 11th 2008, Bettie Page passed away in the six o'clock hour tonight PST in a Los Angeles hospital after suffering from a heart attack last week. She was an inspiration to me and many men and women and will be terribly missed.
Posted by Darkside Films at Friday, December 12, 2008 Links to this post 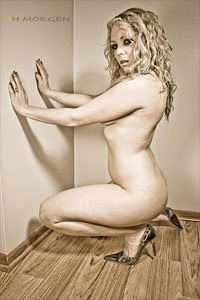 The beautiful Scream Queen herself will be talking to Wisconsin's own Wayne Clingman (Indy Film Wisconsin) about movies and mayhem on the Darkside Girls Channel. Tune in at 11am EST for this now weekly show.

We will also re-air the interview Friday night at 8pm on the www. darksidegirls. net website. Where every week we'll be interviewing a new actress/model to the site.

Scarlet has also signed on to be in Darkside Films' next production entitled "Frozen" going into production in 2009. Check out the investment trailer below. 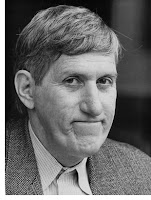 Today despite a nasty little cold I'm battling. I'm writing with a heavy heart. This week has been really depressing in the world of cinema. Betty Page, a woman I've had a crush on for a lifetime is in the hospital after suffering a massive heart attack and may not pull through. Beverly Garland whom I grew up and played the hot 2nd wife on "My Three Son's" and some Roger Corman classics such as "Swamp Women" has passed away.
Then Forrest J. Ackerman, a cult hero of mine as a child reading his "Famous Monsters of Filmland" plus he had a bit part in the movie I mentioned here a few weeks ago "Future War" where he is seen in the park reading his famous mag and is devoured by our rubber dinosaur. He was a sweet man and will be sorely missed.
Added to that an actor whom I had met and had various conversations with over the years, Paul Benedict. Though his name may not conjure box office hits, he was famous as George Jefferson's neighbor in "The Jefferson's" plus worked with Christopher Guest in "This is Spnal Tap," "Waiting for Guffman" and "Mighty Wind." I first met Mr. Benedict back in '97 when I came back to Martha's Vineyard for a year breather from LA and was working at a friends video store here- (Island Entertainment, one of the best I've ever been in and I'm not just saying that.)
Paul came in to rent some flicks and I recognized him for "The Jefferson's." We chatted about films from that day on. I worked there for less than a year before going back to LA, but I knew through my friend who is now the owner that he would come in everyday and rent films and chat them up behind the counter. He would even ask Anne, (my friend and owner) to put on certain films that he liked, so that he could show her scenes of brilliance.
Paul was a quiet fellow who I would see in the grocery store and we would occasionally drive by one another or see each other in the coffee shop. He was a gem of person and my regret as such is life is not to have spoken to him more about film and theater.
Paul was found dead Monday December 1st at his home here on Martha's Vineyard. No one knows how long he had been there, he lived alone and was supposed to be with family on Thanksgiving. He never made it. I had just seen him days prior pass me on the street. Some people you never expect to pass, but this week has really been a quiet reminder about our mortality.
There will be a retrospective of Paul and his work January 17th at the Vineyard Playhouse here on Martha's Vineyard. I will post more info once I know more.
Posted by Darkside Films at Sunday, December 07, 2008 Links to this post 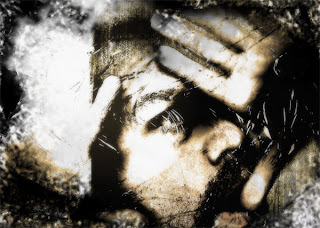 Posted by Darkside Films at Wednesday, December 03, 2008 Links to this post